Three specific personal experiences make me think of how important it is to give when it is not expected and cannot be reciprocated.

In two, I was the receiver.  In the other, I was the giver. All of them happened when I was traveling with or to see my middle daughter, and they all have to do with baggage. Maybe there is some symbolism here!  Sometimes I think traveling is when the truest moments come, when you are just out there on your own wandering around, vulnerable to everything.

My then nineteen-year-old daughter and I were traveling in England. Though I had tried to pack light, my suitcase was proving hard to manage at the Tube stations in London.  Laboring to lug it behind me up the staircase to the other side of the tracks, I suddenly felt a boost from behind, as my suitcase was lifted and pushed forward.  Assuming it was my daughter, I didn’t look back but just picked up the pace. At the top of the stairs, I glanced down to thank Christie, who wasn’t there!  Instead, I just glimpsed the back of a young man flying back down the stairs and through the closing doors of the train. Stunned, I realized a complete stranger had seen my need and helped me at the risk of missing his train. I didn’t even see his face, much less thank him.

Some years later, I was on a plane by myself on the way to Philadelphia from California to visit this same daughter who was in graduate school.  A few rows ahead of me, a young mom traveling alone had been trying throughout the long flight to console her toddler.  Even from my seat, I could sense her frustration and fatigue. I should mention I am the veteran of many a flight with children of all ages, having lived overseas with four of them. When we finally landed and began the long shuffle down the aisle to deplane, I saw her still in her seat struggling to get together her diaper bag, carry- on bag, blankets, pacifiers, etc, all while holding a tearful sleepy child.  As I neared her seat, I asked if I could help carry her bags?  She looked up at me and burst into tears.  Yes, yes, thank you.  The line behind me waited surprisingly patiently while we rearranged ourselves to get her off the plane.  As we walked to the baggage area, she told me she was coming to see her mother.  I told her I was a mother coming to see my daughter.  We understood each other.  After safely delivering her into her mother’s arms, I went outside to wait for my daughter.

And then last summer, Christie and I were together traveling again, this time with 2-year-old twins.   I had flown in the previous evening from San Francisco to New York to accompany her on the plane back the next day. As we found our seats, I prayed that the people we were destined to sit beside would be patient people who loved children. Christie and I both knew this would not be an easy trip.  Getting on the plane had been quite a challenge already as we were toting their very heavy car seats for them to sit in while we flew.  But the girls were walking, and even pulling their own little roll-aboard bags.  What we hadn’t really counted on was how we were going to get them and all our gear off the plane, since they would now be asleep!  We landed at 12:30 am in California (3:30 am New York time) and began the struggle.  The angelic man next to me offered his help, we strapped one child on Christie’s back, I picked up the other one, and we lurched off the plane, bags, blankets and all tucked under every arm.  Once in the airport, I asked the agent to please call the airport cart for people who needed assistance.  She cheerfully told me the San Francisco airport didn’t have those carts and offered no other help. Angel man was unfazed and carried both car seats (which surely weighed 50 lbs each) all the way to the baggage area as Christie and I lugged toddlers and bags.  We literally couldn’t thank this man enough.  If he hadn’t helped, we’d probably still be there!

And this is what we are made for, this giving, this being given to.  We need each other, we need to extend ourselves for others, maybe especially people we don’t know.  It takes courage to reach out and forget you are strangers and remember you are humans. 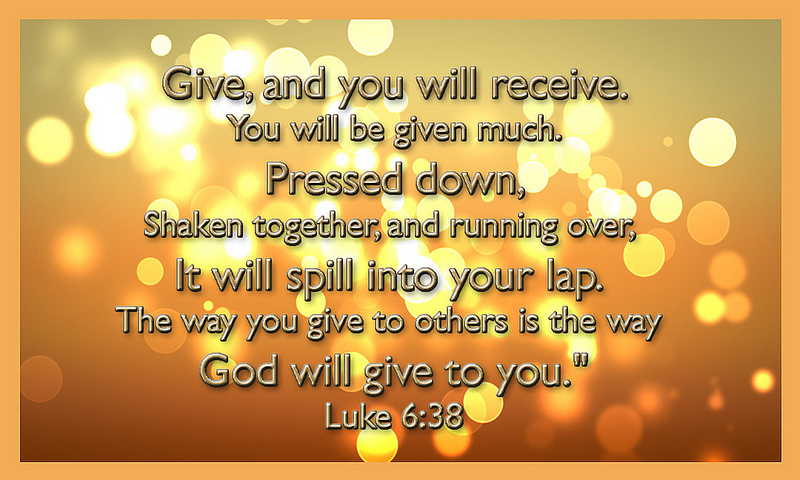